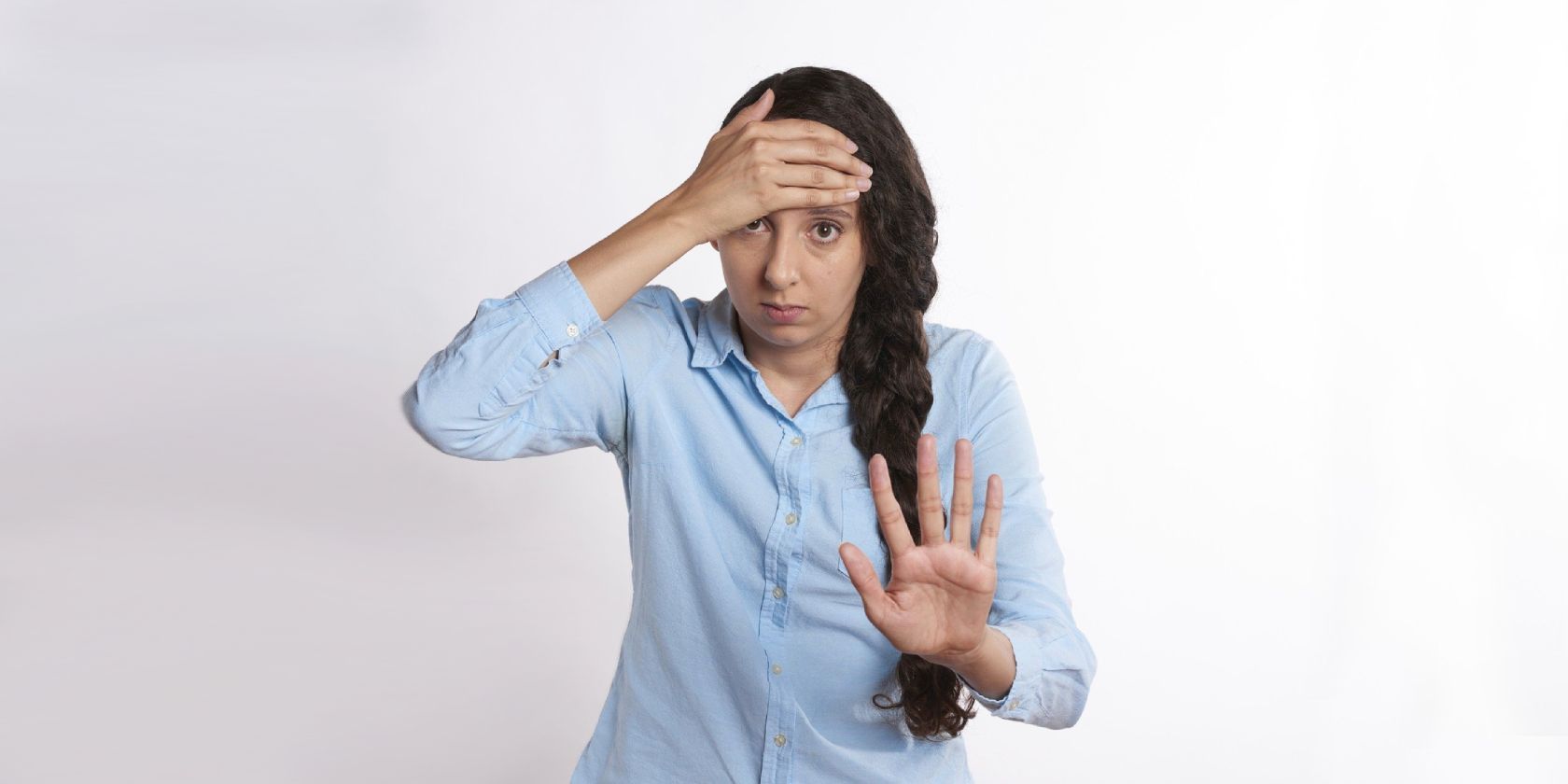 You can associate Linux with the freedom to make your desktop look the way you want, but GNOME doesn’t. At least, not without knowing which extensions to install or how to read the code. By default, GNOME is designed to look and feel a certain way, and many developers would prefer Linux distributions not to alter the appearance of their applications using themes.

Is it a problem when you change the theme on your own personal machine? No, you know what you’re getting into. But confusion can arise when the personalized experience is presented by default.

Is GTK designed for themes?

GNOME uses the GTK graphical toolkit to manage application interfaces. In the days of GNOME 2.x, almost all distributions based on GNOME came with a custom theme. This has helped fuel the perception of many users that changing the theme is something simple to do with no extra effort on the part of app developers.

Additionally, other Linux desktop environments still make heavy use of themes. KDE Plasma, Xfce, Cinnamon, and others usually have several options for you to choose from.

Most of the aforementioned desktop environments also use GTK, but GTK 3 doesn’t actually have a theme API. There are CSS stylesheets used by the platform and application developers. The default GNOME theme “Adwaita” is not actually a theme, but rather the name of the platform’s stylesheet. Adwaita is Sanskrit for “the only one”.

When a distro like Ubuntu ships with a different default theme, it actually ships with a set of custom, manually rewritten stylesheets. It is not a simple process. Part of the reason Ubuntu 21.04 didn’t come with GNOME 40 is that the Ubuntu desktop team wanted more time to make the theme compatible.

That said, compared to Microsoft Windows or Apple macOS, GNOME is still relatively easy to customize and modify.

Sometimes themes break the design of the app. Often times it’s just a little quirk here and there, like inverted colors, an icon changed so that a setting no longer makes sense, or extra borders around buttons.

But sometimes the case is major, like when entire buttons are missing or the spacing is removed so much that interface elements no longer line up properly.

Then there is the issue of branding. Many app developers put a lot of effort into their icons and use a consistent branding on all desktops. Changing this icon gives developers less control over their brand and can be confusing for some users.

Challenges for theme and app creators

This puts app developers in the frustrating situation of having to support themes just because many users come from workstations that have custom themes preinstalled, such as Ubuntu and Pop! _OS.

At the same time, theme designers change their theme manually for each app. It’s somewhat manageable with few desktop apps, but it can get unmanageable very quickly as Linux gets more apps.

Aren’t the themes so important?

Right now, creating themes on GNOME can seem relatively straightforward to users, as we don’t see all the work involved in fixing errors caused by themes, either on the developer side or the theme builder side.

Distribution managers and theme enthusiasts can assess the benefits of having their own looks and feeling enough that they see the occasional problem as a minor inconvenience. Yet, to other users, these same issues may appear as signs that the Linux desktop is unfinished, unprofessional, and not an effective alternative to proprietary operating systems. It’s no surprise that many GNOME developers find this frustrating.

While many GNOME developers have signed their names on the Stop theming my app web page, they don’t officially speak for the GNOME community as a whole, which also includes members working specifically on distributions who choose to upload a custom theme. Various members of the community, such as GNOME users themselves, have different opinions on this issue.

Make Linux look like macOS with these easy tweaks

If you love Linux but want it to look more like macOS, you’re in luck! Here’s how to make your Linux desktop look like macOS.

Bertel is a digital minimalist who writes from a laptop with physical privacy switches and an operating system approved by the Free Software Foundation. It prioritizes ethics over functionality and helps others take control of their digital lives.