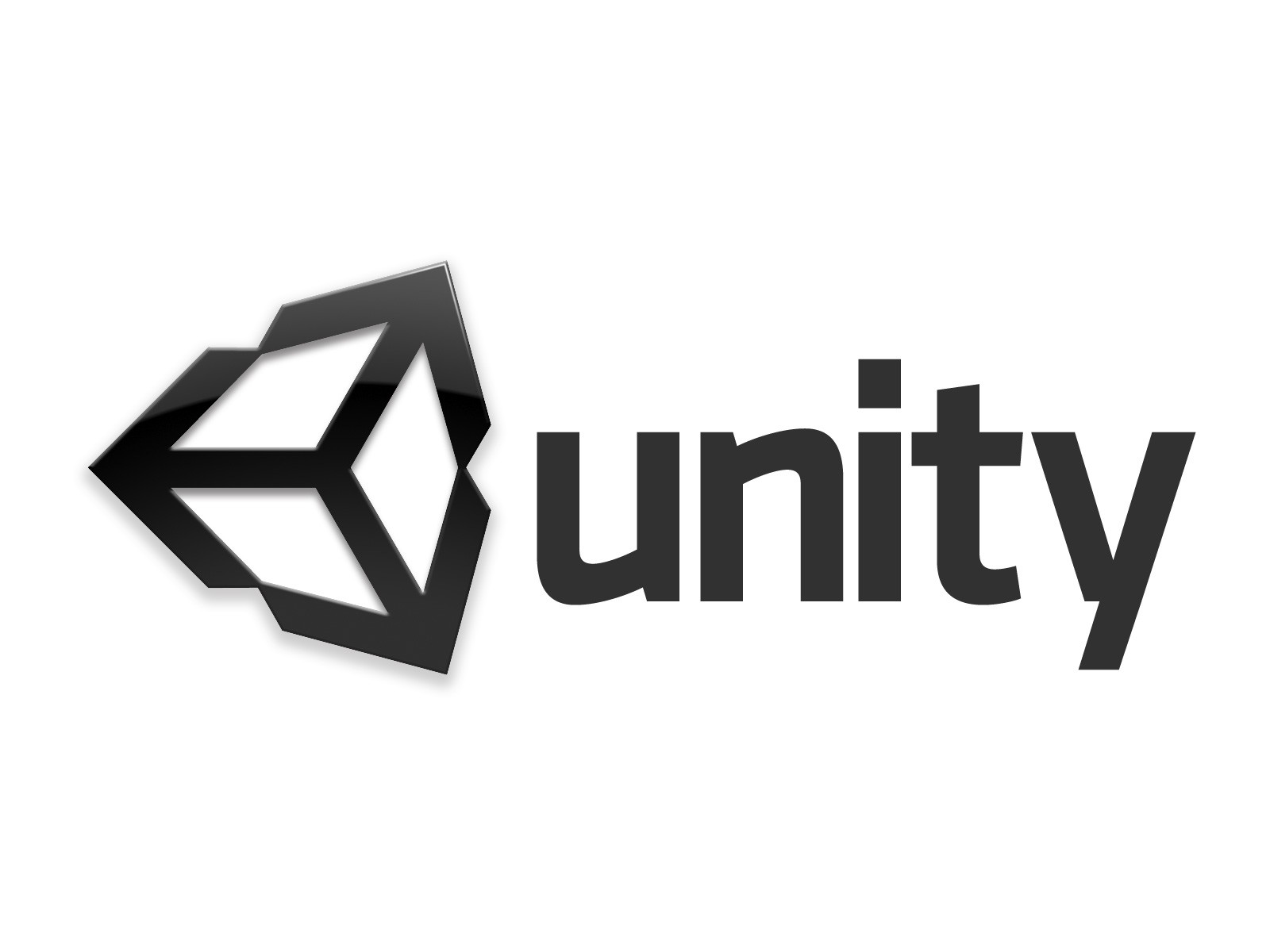 Unity Technologies, the developer of the popular Unity game engine, has announced the immediate availability for download of an updated version of Unity Editor software for Linux.

Based on the latest Unity 3D 5.3.1 game engine, the new Unity Editor for Linux release brings various enhancements to things like web view integration including docking, debugging and resizing, as well as as the mouse cursor position report in the game view.

In addition, Unity Editor for Linux 5.3.1 also adds some improvements to the legacy OpenGL mode, as well as fixes for the arrow keys issues in the game view, which changed the keyboard focus and the “Add another” pop-up window. resolution “for the game seen.

Finally, Unity Editor for Linux 5.3.1 fixes an issue with the mouse cursor position shifted when the game view is in letterbox. Unity Technologies provides Linux users with an official installer for 64-bit Ubuntu operating systems.

Users of other GNU / Linux distributions can download the unsupported installer, which is distributed as a .sh binary file only for 64-bit platforms. A torrent for both installers is provided in the official release announcement.

The Unity 3D 5.3 game engine was announced at the end of 2015, and it has brought many new features and improvements, making it once again one of the most acclaimed game engines on the market, used in thousands of titles.