The long-awaited PinePhone Linux smartphone has finally started shipping to customers who were brave enough to buy the first batch.

The PinePhone Linux phone was available for pre-order since mid-November 2019, and those who bought one paid as little as $ 149 for the device, which doesn’t come with an operating system preinstalled. After a bit of a delay, the PinePhone is finally shipping to customers, starting today, January 17th.

â€œWe are now ready and I am happy to confirm that PinePhones will start shipping on January 17, 2020,â€ said Lukasz Erecinski of PINE64. â€œThe shipping process will take a few days, however, your unit can be shipped anytime between the 17th and the 25th. In any case, you will have your PinePhone soon. “

What you need to know about the PinePhone Braveheart edition

Once again, we take the opportunity to remind the reader that this is the PinePhone Braveheart edition of this Linux smartphone, which represents the first batch to be released to the public. It is primarily aimed at Linux developers and tech enthusiasts who have the knowledge to install an operating system on the device.

In the box, customers will receive the PinePhone, a high-quality USB-C charging cable, and an introductory letter flyer. There is no charger in the box, so you will need to use one that you probably already have in your home or office from another smartphone if it is capable of outputting 5V / 15W.

The device itself comes with a factory-applied plastic screen protector, which manufacturers recommend keeping on-screen, even if the PinePhone is tempered glass. The PinePhone Braveheart edition also comes with some improvements, both internal and external, over the early development units, which you can read in this long blog post.

Ultimately, the PinePhone Braveheart Edition is not a smartphone that you can buy and use regularly for calls and texts, as it only ships with a preinstalled Linux-based factory operating system. called postmarketOS, which only allows you to test various features of the device and run an automated test.

It will be up to customers to find and install an operating system for the end user, such as Ubuntu Touch, Neon KDE with Plasma Mobile, or LuneOS, which you can all preview while running on the PinePhone in the video below. According to PINE64, larger-scale production of the PinePhone is slated for March 2020, if one of these Linux OS reaches sufficient maturity. 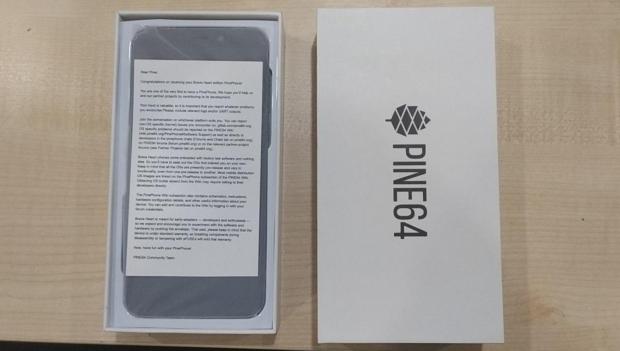 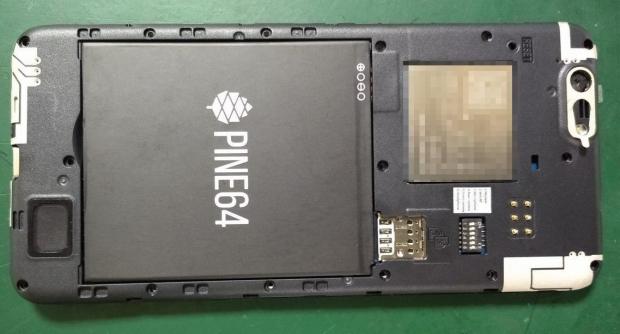 Braveheart PinePhone with peeled back cover 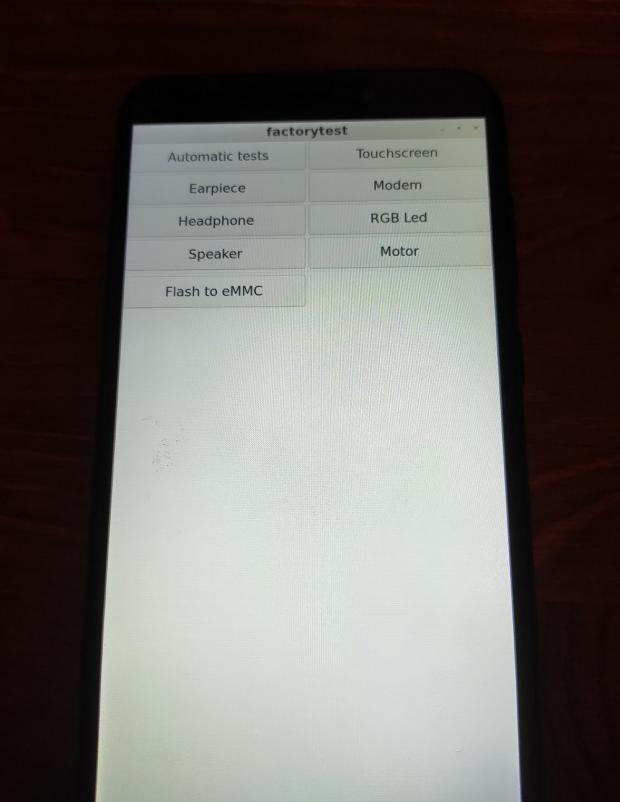