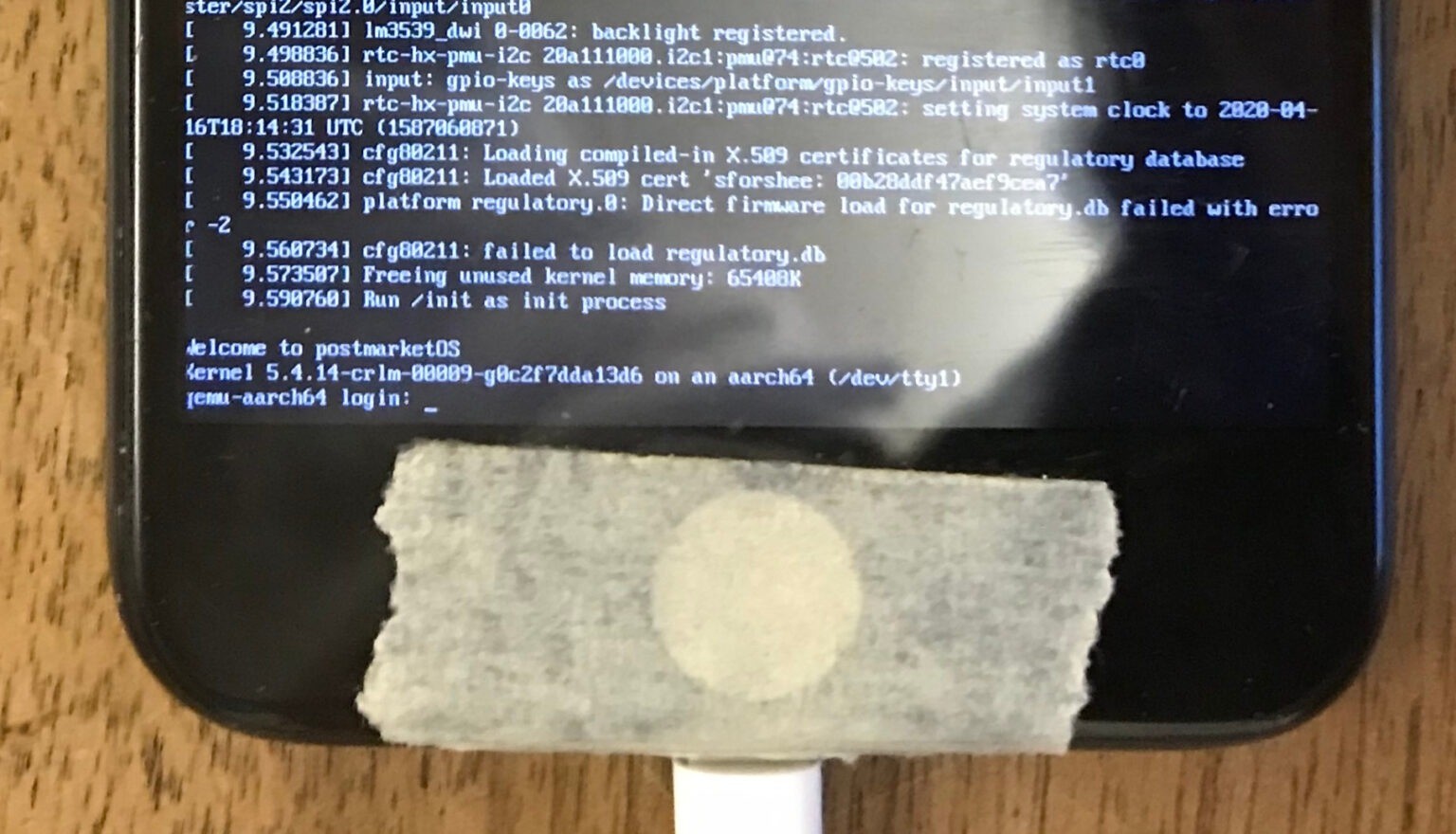 Linux phones are becoming more and more mainstream these days, with more and more companies investing in such a device, but it turns out that you can actually make your own Linux smartphone at home without spending hundreds of dollars. .

Someone successfully installed postmarketOS on an iPhone 7 using the checkra1n jailbreak tool which flashed a Linux kernel on the device.

As you can see from the screenshot here the project doesn’t have a GUI yet so it all boils down to the command line but given that it’s just a job in progress, other improvements are obviously in progress.

How to try it out for yourself on an iPhone 7

The developer provided an in-depth look at the project, along with installation instructions for those who want to try it all out on their own iPhone 7, in an article on project-insanity.org.

“I hope this will bring further advancements in custom Linux operating systems on Apple devices. There are already experiences with dual boot and partitioning. So maybe it would be possible in the future to get persistent storage on the phone for Linux systems! Says the developer.

“Please note, the following steps are considered safe to use, but this is still experimental and may crash your phone. Use at your own risk!”

It goes without saying that there is a long way to go from running a command line operating system on an iPhone to the point where you can actually use Linux as your daily driver on a mobile device, but the good thing is that the work in this regard is progressing well. This gives hope that at some point Android and iOS will no longer be the only mobile operating systems to choose from, especially now that Microsoft, BlackBerry and others have already given up on this market.